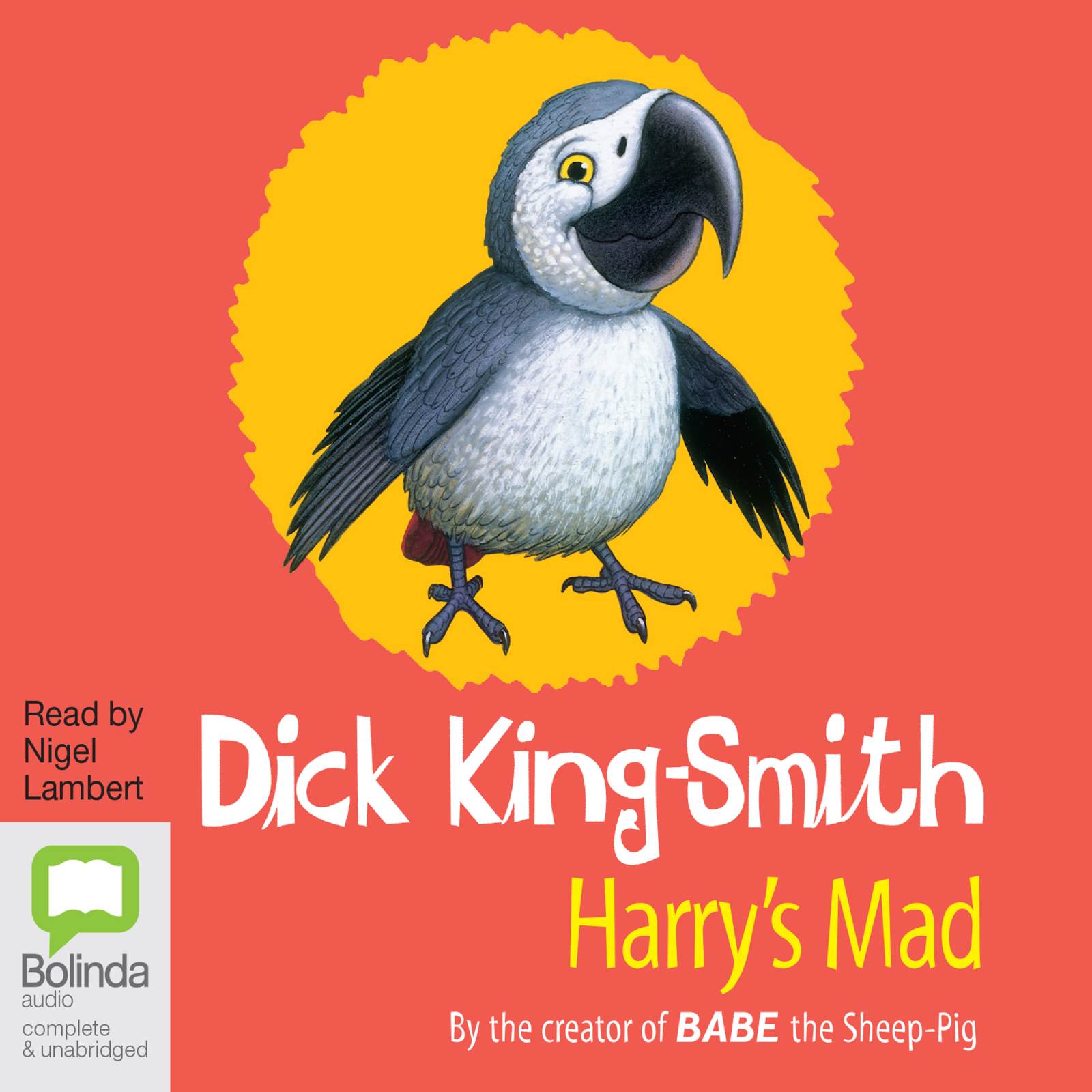 This term Class 2 will enjoy reading Dick King-Smith's humorous tale of a mischievous parrot. They'll study formal language and Americanisms and learn from the author's use of dialogue to build character. Class 2 will use fronted adverbials to build tension as  they write their own animal story inspired by Harry's Mad.

Non-Fiction: Lost In The Rainforest 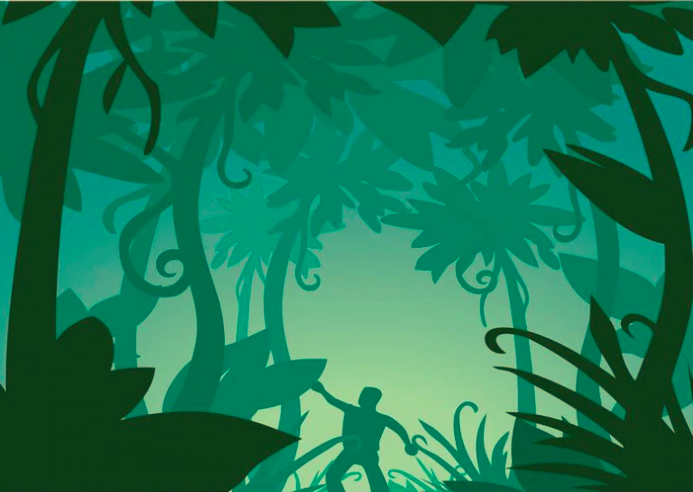 Class 2 will learn how to write an engaging and informative non-chronological report about a new species they discover whilst lost within the Amazon rainforest. They will develop the skills of identifying report features, gathering and organising information into a plan, writing and then editing the content, and finally, presenting the finished non-chronological report with a focus on layout. 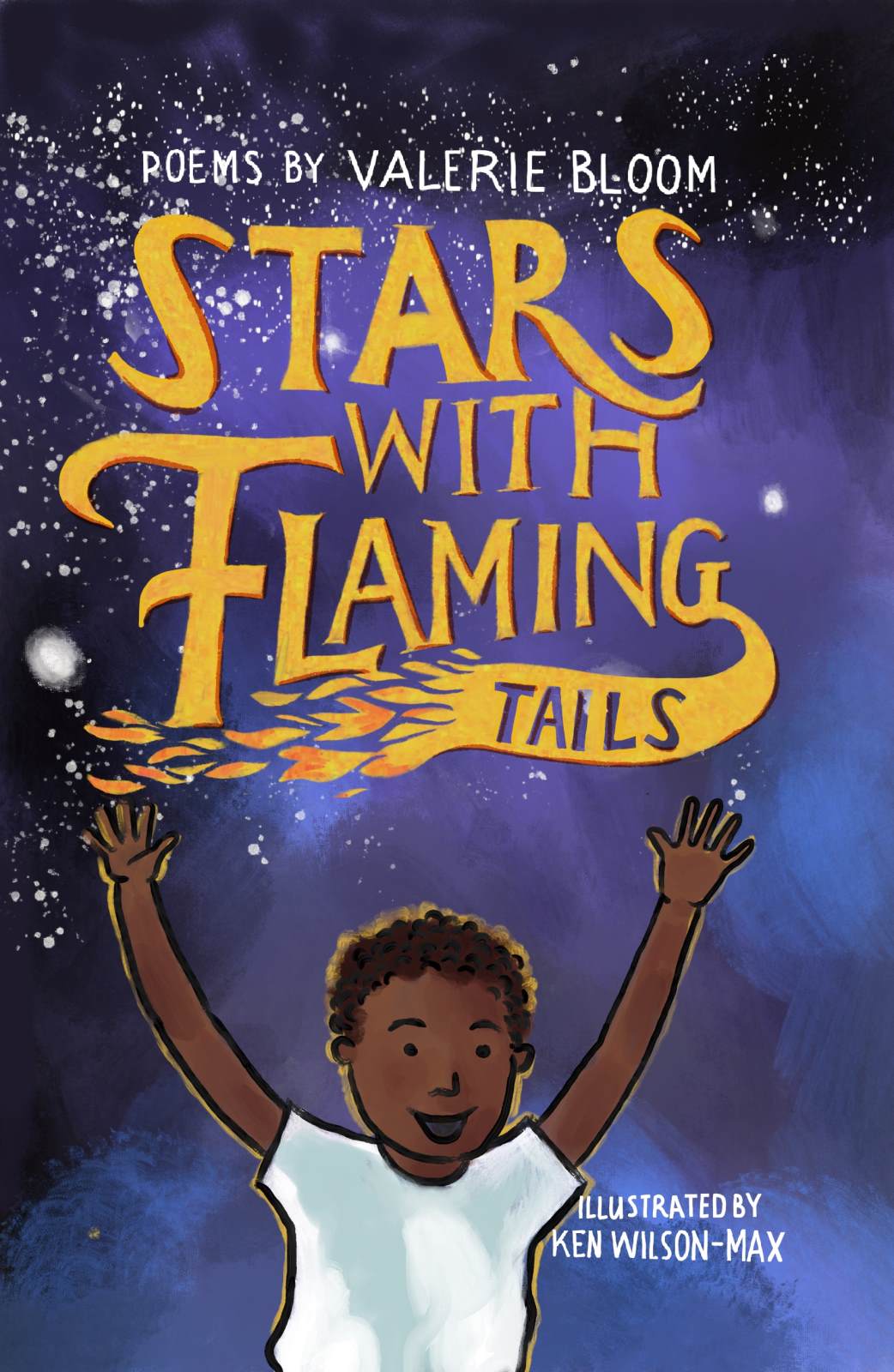 Whilst reading a selection of poems from Valerie Bloom's Stars with Flaming Tails, Class 2 will revise prepositions and expanded noun phrases before writing a tribute poem as a gift to someone special. 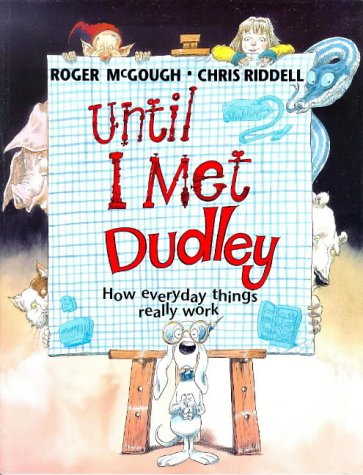 Using the entertaining Until I met Dudley, Class 2 will be introduced to explanation texts . They will use conjunctions to extend sentences and nouns and pronouns to write cohesively. They will design and invent a new machine and clearly explain its purpose. 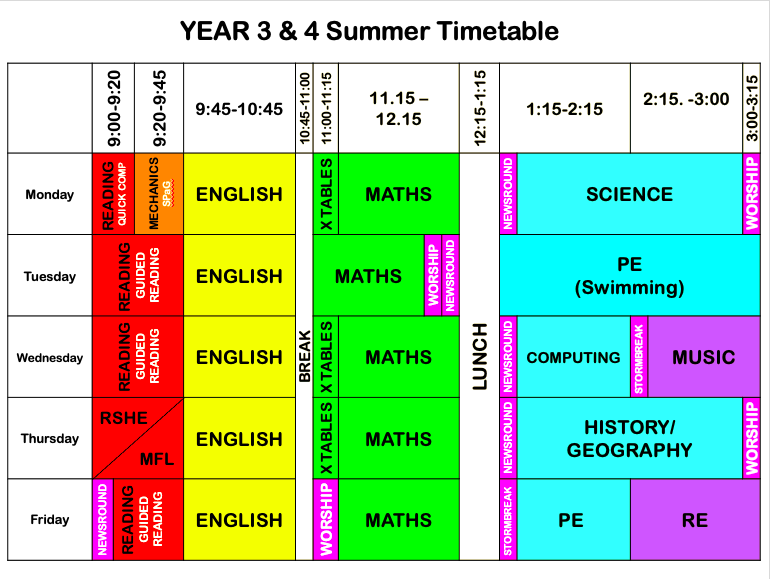 Homework will be set on a Friday and handed back in on the following Wednesday.

Reading & Spelling: All children are expected to read at home daily for at least 15 minutes.  We encourage your child to include other genres in their reading, including non-fiction sources such as newspapers, magazines and reference materials.  Parents are encouraged to sign the reading records to indicate that this has been done each day. Spelling words will be regularly sent home to practise. Spellings may consist of particular letter strings or high frequency words.

English, Science & Foundation Subjects :  Children will receive a combination of English, Science and Topic work every week. Tasks reinforce learning done in class and vary from being based on a particular writing style or skill e.g. poetry or diary writing to focusing on specific grammar or punctuation rules or a comprehension based on their English, Science or Foundation topic. In addition, they could be tasked with finding an object to bring in, share and talk about, doing independent research on a particular topic or completing additional work based on the topic covered in class. In addition they may receive vocabulary on a particular topic that they need to learn.

Maths:  Every week the class will receive a piece of Maths homework based on the work we have been covering in class.  In addition to this, we would strongly encourage every child to practise their times tables regularly using Times Tables Rock Stars.  There is a weekly tournament set up against our sister school (Puller) and every time you use TTRS, your score counts towards our school’s score! Click the picture below to go to the Times Table Rock Stars page.

Highlights of the Term