Willow Class is our Nursery and Reception class. Your child can join us the term after they turn 3.

Puller Memorial school offers every child small class sizes and big opportunities. We have a large outside space including play equipment, an outside classroom and a field and playground. The Nursery and Reception children also benefit from a separate secure garden area with spaces for play, story-telling and gardening. We employ a range of outside agencies including PE coaches, an art teacher, a guitar teacher and a piano teacher. We also offer the Nursery and Reception children regular wellie walks in the local area.

Puller offers each child a friendly, nurturing environment for them to flourish and develop into confident and able learners. With our small school size every adult knows each child individually and can cater for their strengths and areas for development. There is a real family feel shown through the caring nature of the older children for the youngest members of our school community. All children leave Puller with a sense of confidence and self-assurance due to taking part in plays and being a member of sports teams which they may not get the chance to do in a larger school.

Children in Nursery and Reception are given a variety of learning opportunities every day which range from daily phonics sessions, maths, literacy, RE and topic learning. We also have our own stay and play group which runs every Wednesday morning (COVID allowing) where we welcome parents and children for activities including messy play, craft and story-time.

We offer delicious, hot lunches cooked on site and we can also offer wraparound care including a breakfast club and an afterschool club. Nursery hours can be flexible dependent on parents needs and work situations. We can take up to 15 children with 30 hours free childcare and this can be taken as needed. We can also offer paid for extra sessions if your child doesn’t qualify for the 30 hours free childcare.

Puller Memorial is a place where children Achieve, Believe, Challenge, Develop, Excel and Flourish. Please come and see for yourself. Phone the office to make an appointment or to ask any questions – 01920463178 or e-mail admin@puller.herts.sch.uk 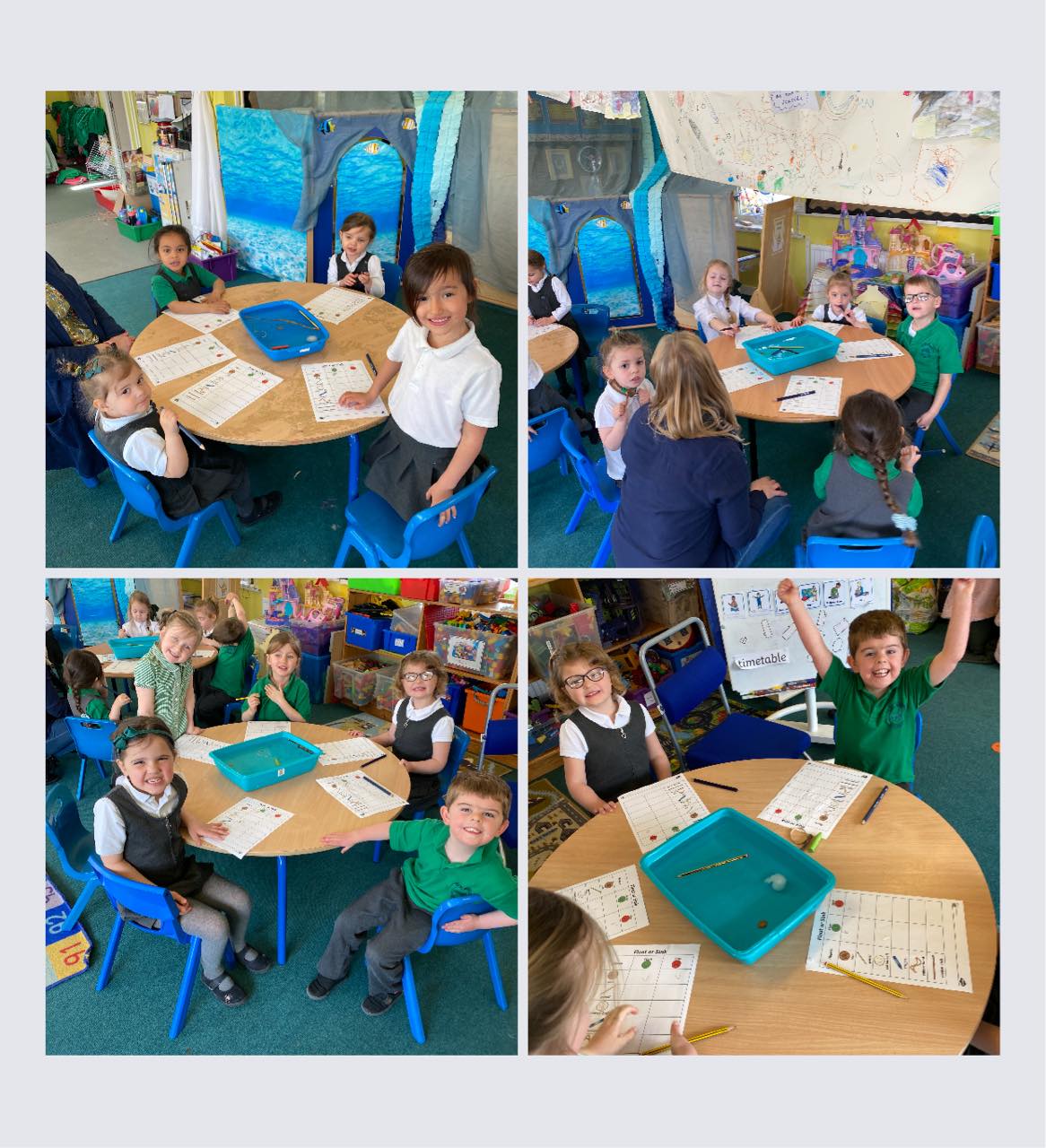 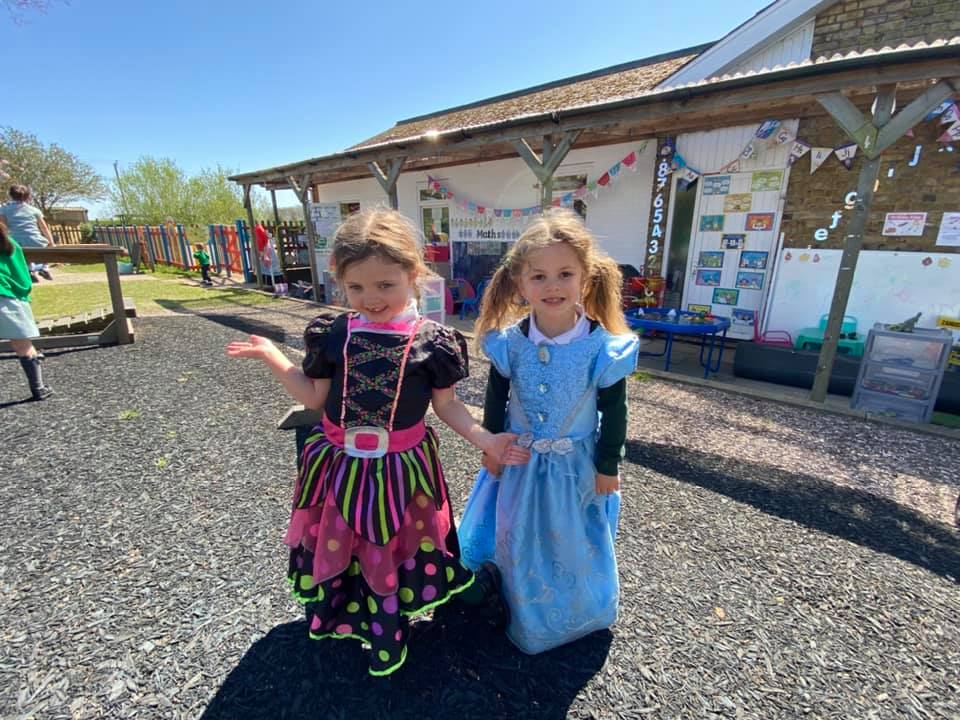 What we are learning this week!

What a fantastic first few days we have had!

Here are a few photos of what we have been up to so far!

Tuesday will be Library book day! Your child will bring home one book to share at home for the week and this needs to be returned to be changed the following Tuesday.
Reception: Home learning will be sent home on a Friday to be returned on the following Wednesday.
Nursery: Home learning will be sent home once a half term - the first Tuesday of each half term.
The children can access Mini Mash using their home learning log in details here: https://www.purplemash.com/login/
You can also sign up for free at Oxford Owl which is full of free books and activities: https://home.oxfordowl.co.uk/